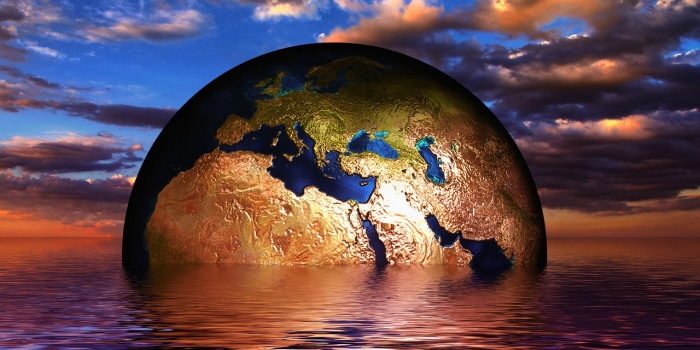 The above agreement is an amendment to the Montreal Protocol, that was initially adopted in 1987, to ban the use of CFCs (chlorofluorocarbons). In developed countries, the amendment freezes the use of HFCs in 2019. A progressive group of developing countries, which include China, have a freeze date of 2024, with some others, including India, having a less ambitious freeze date of 2028.

Although probably missed by many, this agreement by 200 nations in Kigali, Rwanda, to implement a phasing out of HFCs (hydrofluorocarbons), will have a far reaching impact in the area of ORC (Organic Rankine Cycle) power generation.  ORC power generation equipment, using R245fa (also known as HFC-245fa; Enovate 3000; Genetron 245fa; AC1Q4KND; UNII-TA9UOF49CY and 1,1,1,3,3-pentafluoropropane) as a working fluid will be affected, as it is included in the list of HFCs to be phased out.

HFCs were developed as a replacement to the Ozone depleting CFCs. However, these have been found to be major contributors to global warming, with some calling them “Global Warming Super Gasses”

The ZE Group team anticipated that HFCs would at some time be banned and has therefore never used HFCs in its ORC solutions. By taking the unique, bold step of using a custom designed turbine, for its product developments, matched to the expansion characteristics of our chosen working fluids, ZE Group ORC generators also benefit from greater heat harvest to electrical efficiency. Whilst generating electricity, we also capture our rejected heat, which is at a temperature that gives the opportunity for equipment to be used in co and tri-generation scenarios that can result in up to 98% efficiency which, if fully utilised, will result in unparalleled ROI.