The above agreement is an amendment to the Montreal Protocol, that was initially adopted in 1987, to ban the use of CFCs (chlorofluorocarbons). In developed countries, the amendment freezes the use of HFCs in 2019. A progressive group of developing countries, which include China, have a freeze date of 2024, with some others, including India, […]

Following delays due to a large fire in the biomass feed stock, there has been a period of extensive testing and some minor re-engineering. The site has been operational and generating electricity.

Final touches being done and commissioning under way. 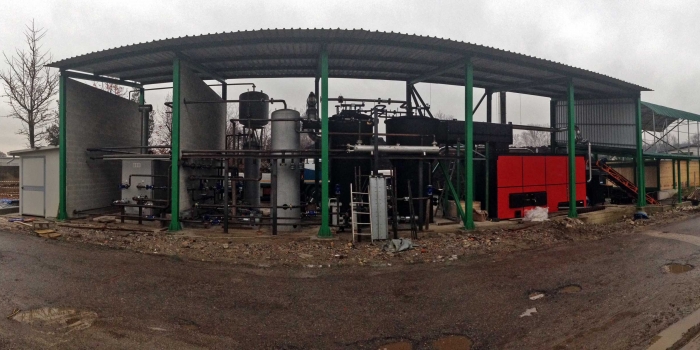 Final works to complete the energy centre before a system flush and then checks will be completed to allow hot and cold testing to begin. 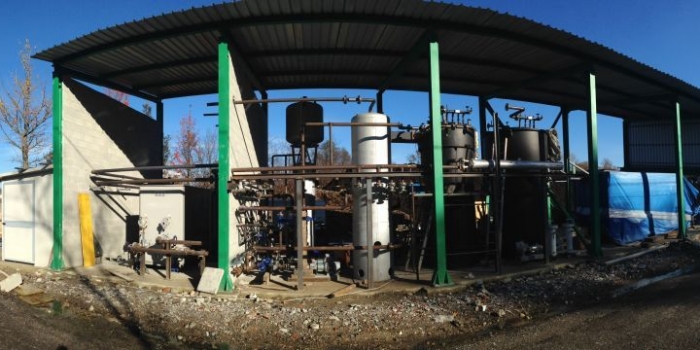 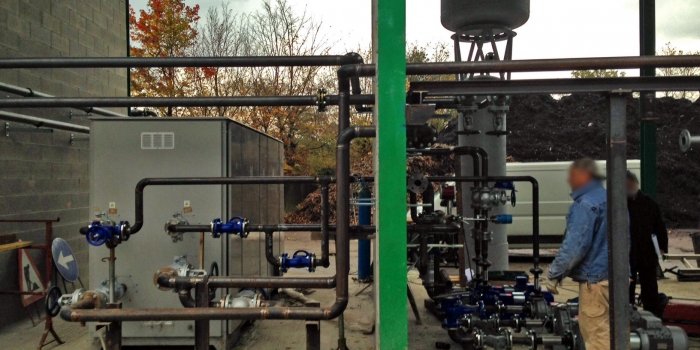 Both thermal oil and cooling circuits connected to the ZE unit.  Run standby pump sets for both the cooling and thermal oil circuits. A thermal oil store to smooth any thermal fluctuations from the biomass boiler. 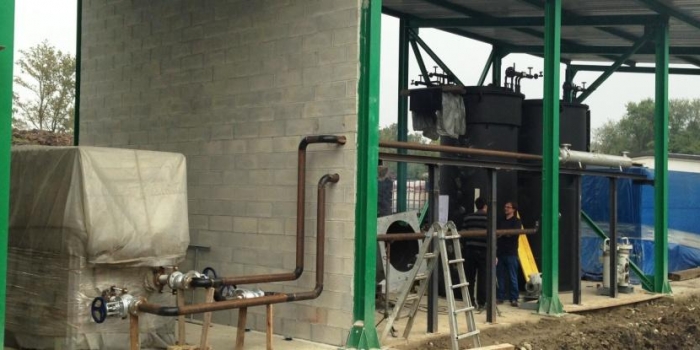 The ZE unit installed with coolant circuit connections. Interconnections and installations engineering validation using “cold” testing procedures are due to be completed by mid November 2014.  Providing there are no engineering changes to be made this installation is due to be fully operational before Christmas 2014 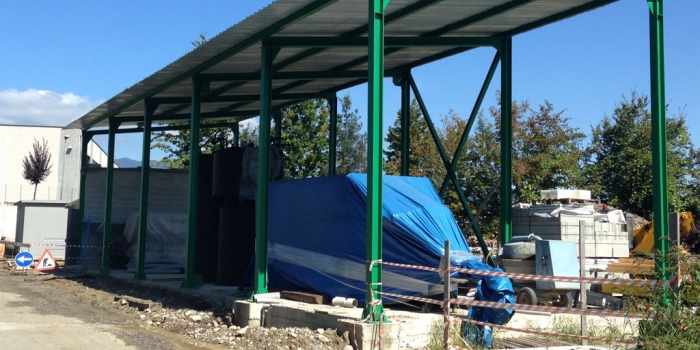 Northern Italy – Commissioning planned in November 2014 This installation is being prepared on the site of a commercial plant nursery, aiming to use its waste as a “fuel” for a biomass boiler for co-generation, with an ORC producing “renewable” electricity, to sell to the grid, and heat to be used in the greenhouses.